It’s common practice for pet product manufacturers to add catnip to cat toys, but what is it?

The catnip plant, nepeta cataria, is one of 250 species of mint and is commonly called catmint.

The plant looks a little like a nettle bush. The thick stalk is square and hairy, and leaves are a greeny grey colour, heart shaped, with scalloped edges. Its purple flowers grow on vertical spikes, which reach up to half an inch in length. The plant is native to Europe and Asia, and is established in North America.

It is the essential oil nepetalactone, contained in the buds and leaves, that gives cats the euphoric rush, turning a sleepy couch potato into a ball of furry energy.

A cat’s highly sensitive olfactory system is able to detect nepetalactone in a concentration as low as one part per billion particles.

When inhaled, the nepetalactone works to create a feeling of ecstasy by mimicking the feline pheromones associated with happiness. At the same time, the compound stimulates the receptors in the brain which respond to these pheromones, making the cat’s response to the scent even more intense.

When eaten, catmint makes a cat drowsy and docile. If you see a cat chewing at a catnip plant, it may be crushing the leaves to release the scent rather than actually ingesting the catnip.

Cats aren’t the only creatures sensitive to catnip. Nepeta Cataria has medicinal properties for humans too, as a tea made from the leaves can have a sedative effect similar to chamomile.

It is a myth that all cats like catnip, as only approximately 70% are sensitive to nepetalactone. Sensitivity is determined genetically. If a cat carries the dominant autosomal gene, it will be sensitive to catnip, regardless of gender, or whether or not it has been neutered.

Cats are excellent self-regulators, and will walk away from catnip when they have had as much enjoyment from it as they wish, so there is no risk of overdose. 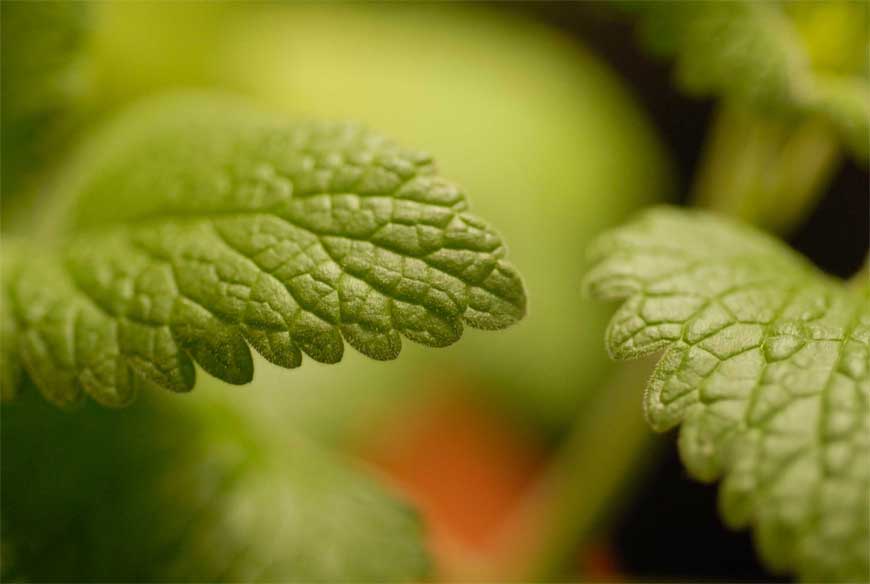